The Central Coast Olive Oil Competition, hosted annually by the California Mid-State Fair, is now accepting entries. The fifth annual competition will take place in July 2013 and will feature over 150 olive oils produced in California.

The overall goal of the Central Coast Olive Oil Competition is to provide a venue for California olive oils to be professionally judged and to educate consumers regarding the quantity and styles of olive oil produced in California.

Entries that earn medals will be showcased in Mission Square during the 2013 California Mid-State Fair. Entries for the competition can be found now at http://cmsfw.fairmanager.com/ and will be accepted online and by mail until Friday, May 24. 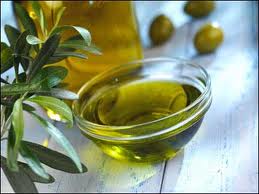